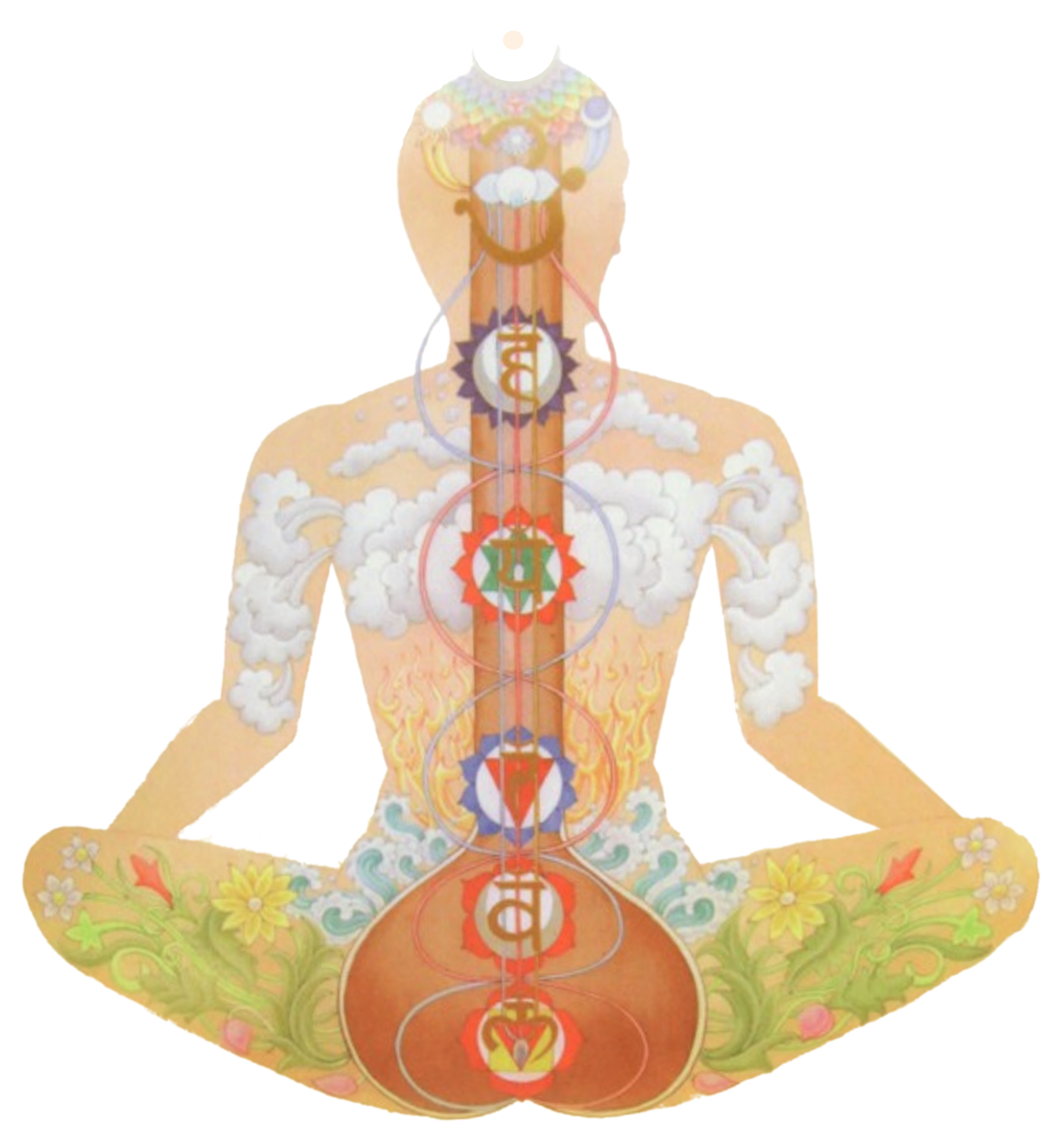 InnerTuning©  is a unique system which introduces and sharpens individual skills for balanced psychospiritual growth. It builds on the ancient Tantric and Vedic traditions of India, enriching contemporary psychology and science in order to meet the needs of modern times.

Below are some of the most powerful tools of the InnerTuning methods which help you access the subtle energies of your two invisible bodies of feeling and thought and the discovery of the omnipresence of Consciousness.