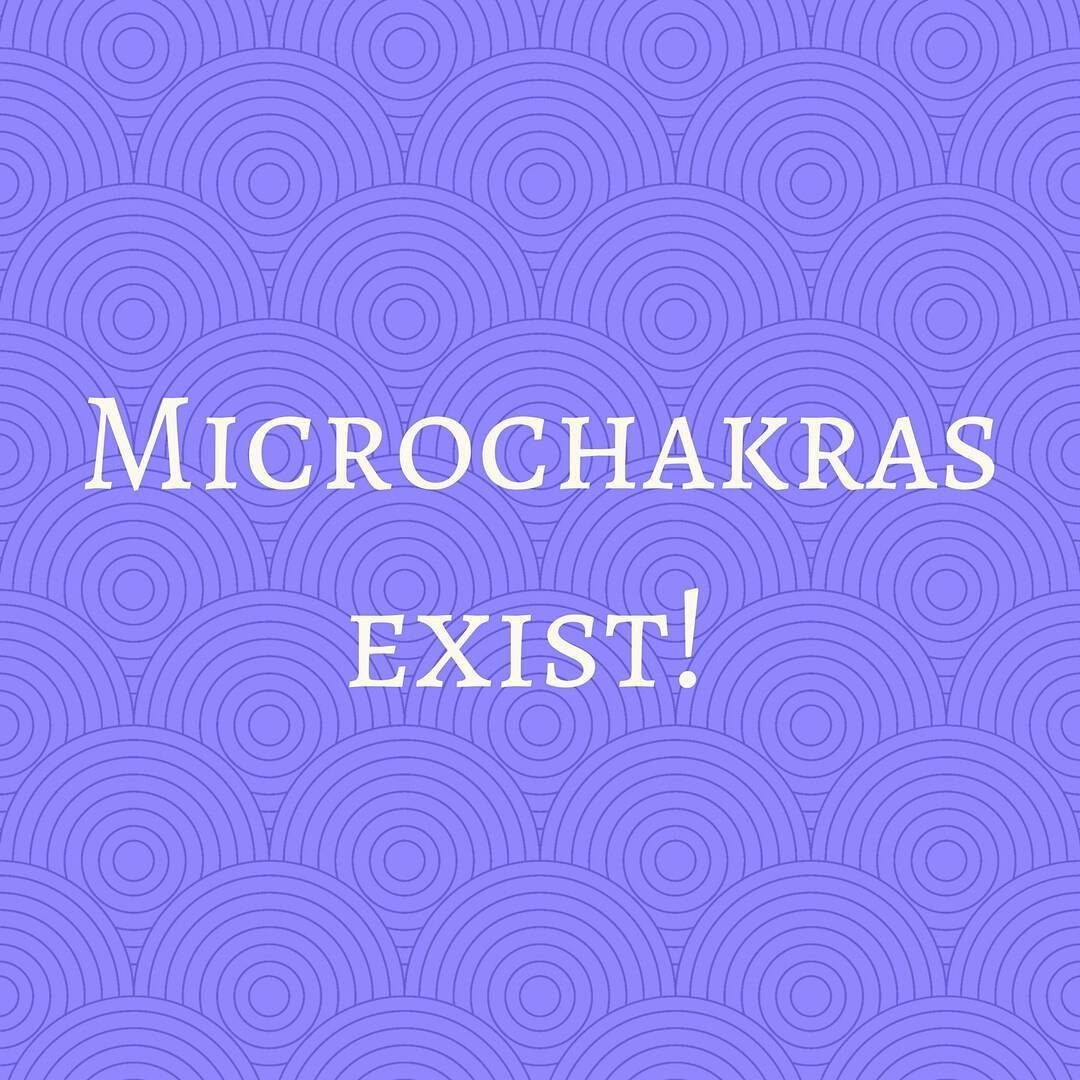 The theory  is based upon the metaphysical view that all humans possess three bodies: a physical body and two nonmaterial bodies: the subtle (feeling) body and the causal (thinking) body. Spiritual growth involves gradually bringing the functioning of these three bodies closer together.

People today spend most of their time directing their attention outward. In the exterior world, they find their challenges, pleasures and pains. However, it is by directing the attention inward that the true reasons they are having these outward experiences may be discovered. Once they understand these reasons, they may proceed to improve the integration of their bodies and the quality of their experiences. 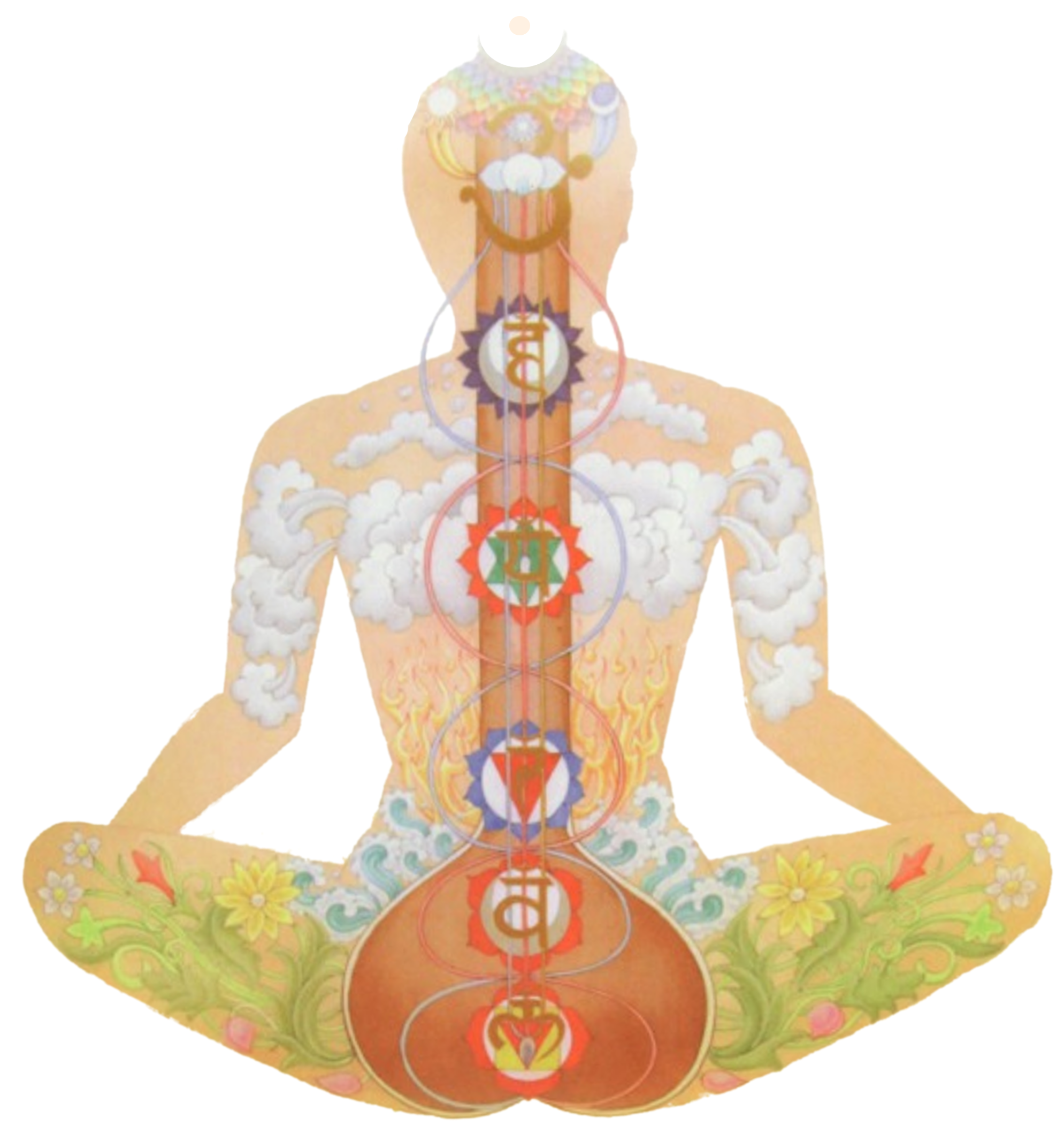 Chakras are invisible wheels of spinning energy. There are seven major chakras distributed along the length of the spinal column. Each chakra may be compared to the sun. The sun remains perfect even though our ability to receive its rays may be blocked by various obstructions. The microchakras are rays which are emitted by the chakra and connect with the spine. The chakra mind is nurtured by 21 microchakras. Microchakra openings receive energy from the chakra and blockages do not.

The 21 microchakras™  are distributed among three channels (left, right and central); seven microchakras are in each channel.  Energy descends in the right channel and ascends in the left. The central channel has the potential to fuel parapsychological abilities as well as higher states of awareness leading to samadhi. However, at this period of history, few people are pure enough to attempt this without getting into severe difficulty. Microchakra Psychology focuses on the left and right channels which together energize our personalities and actualize our spiritual potential.

At the first appointment at the Chakra Institute a chart is made of the openings and blockages in the 98 microchakras of your left and right channels. Based on these observations, InnerTuning® advice is offered.