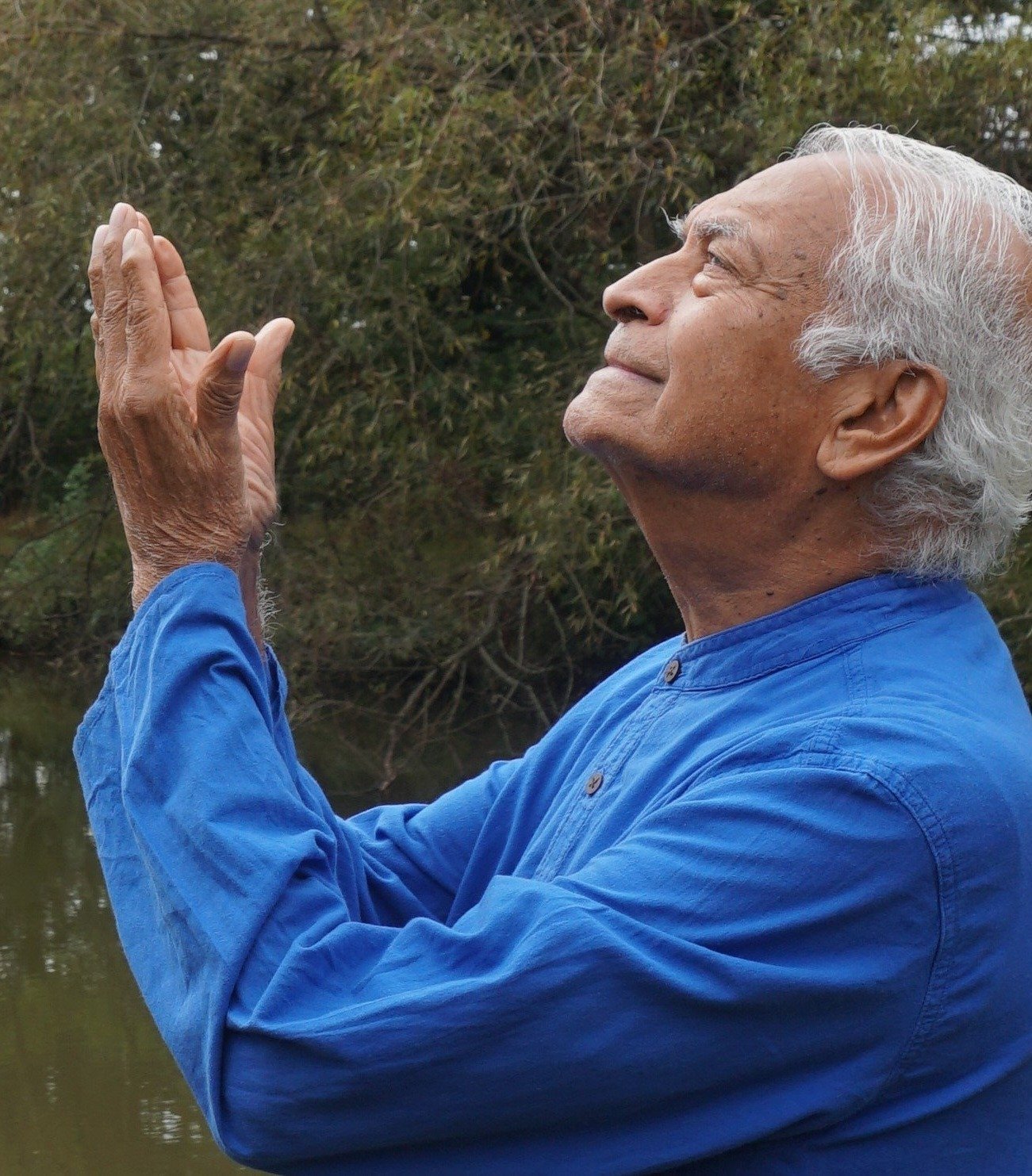 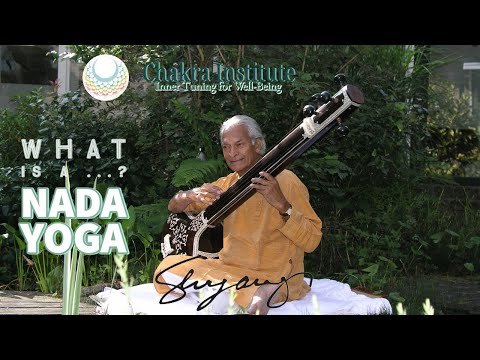 The physical field, connected with the subcortical brain, gives us sensations and the impression that we are this physical body.

The subtle field, connected with the right hemisphere gives us the impression that we have feelings.

The causal field, connected with the left hemisphere causes us to think.

In addition, our subtle body contains 7 spinning wheels of the light (chakras) which are distributed along the length of the spine. These chakras function as minds, which process the information and experiences we have on a daily basis. Our spiritual development requires that our three bodies become more integrated; that is, share information and work more closely with each other. In a well balanced person thoughts, feelings and actions would no longer move in different directions.

According to the ancient Indian metaphysics of sound, eternal wisdom (richas) reverberates subtly and eternally throughout the cosmos. In the current epoch, before recorded history, they were first heard by unusually gifted seers called rishis. This wisdom was passed orally from generation to generation by means of strict methods of recitation designed to preserve its purity. These richas were later called mantras.

In the Tantric tradition, chakras are symbolized as lotus flowers with differing numbers of petals (52 in all). The petals exude sounds (matrikas - little mothers) which were heard by the ancient seers (rishis).

The 52 matrikas form the root of the ancient language of Samskrta (Sanskrit) and the base of most other languages on Earth.

Mantras are combinations of matrikas. To be effective, mantras must be given precise pronunciation and intonation as well as great devotion. They are invocations of latent potential energy. Mantra literally means “that which liberates the mind” from false identities. After this expansion, a contraction takes place which brings the three bodies into close alignment.

Mantras and InnerTuning® sounds to balance the microchakras are both tools for gradually bringing about the integration of the three bodies. They do this by releasing specific gestalts (patterns) of energy, which are latent in all three bodies. The sounds for InnerTuning are produced by Sri Shyamji  through vocalizations and sustained tones. A stringed gourd instrument of ancient origin (tambura) is accompanied with his voice. These sounds facilitate the light to efficiently reach the physical body through Soorya Akasha .The Soorya akaasha produced by his voice facilitate the light of the chakras to physical body. This space quiets the mind and dissolves the blockages. Chanting oneself or listening to specific InnerTuning©recordings is an important means to open the blocked microchakras.

What is Soorya Akasha?

Akasha (the space) is the element of the fifth chakra. It is  the source of speech and listening. The quality of sound will determine the quality of akasha. Human voice is the only instrument that can produces the finest quality, soorya akasha.  Some of its the many beneficial effects  are:

• Produces a healing effect on the immune system

• Aides integration of all three fields: causal, subtle and physical

• Integrates the left and right hemispheres of the brain

•Stimulates opening of the sixth microchakra™of the fifth chakra, the locus of the Inner Guru